Hello dear readers, I do hope the festive season has been treating you all very well.

It’s been about two weeks since I last posted or updated my beloved book Advent Calendar so, with just two days left to go, I figured it was probably time for an explanation.

The world, as they say, works in mysterious ways and life has been turned on its head as a result. At first I was blogging through it all, acting as though nothing was happening.

Things got a little bit too much then though, so I was very much away from computers and technology while the universe worked both its dark and light magic: Video editing, blogging and ridiculous book buying went straight out the window. 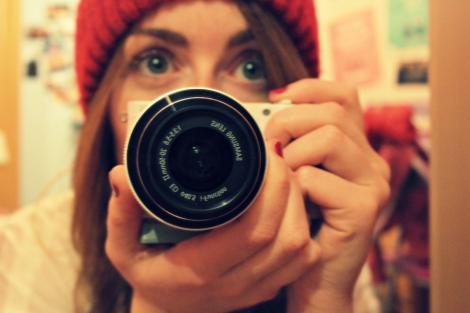 What goes down, as I say, must come up though. Happily (for me at least) I’m now on my way back from the Dark Side. They didn’t even have the cookies they promised. False advertising or wha?

So, brace yourselves. Much like those Sand People, the blog posts were easily startled but they’ll be back and in greater numbers.

May the force be with you, for you’ll sure as hell need it to deal with the written and filmed onslaught that’s about to come yizzer way.