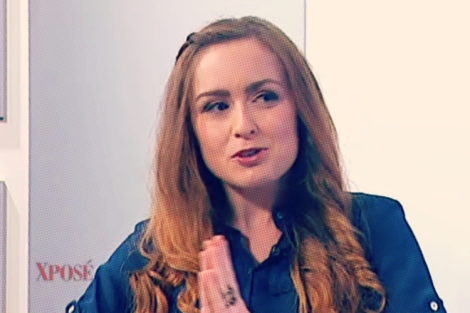 Growing up in Ireland with ambitions to become the person who talked about films and telly on the telly I was instantly hooked on TV3’s Xposé from the day it hit our screens.

There was something so captivating about the fast paced entertainment news environment. Perhaps it was the pure escapism it offered a student of History, Politics and International Relations.

When I headed off to DCU to do my Masters in Journalism I was sure nobody would take me seriously: I didn’t want to be an investigative journalist you see, I wanted to talk about film and TV. My passion for ‘fluff’ grew throughout the year and continued to flourish as I spent 12 weeks working on TV3’s Ireland AM.

Eventually my dream began to come true with an internship at entertainment.ie.

By pure chance I became the site’s TV editor and spent my days being paid to talk about the things I loved more than anything else: Film and television. Both on site and on the radio.

Over the past 12 months I’ve had a lot of ups and downs, interspersed with some marvelous opportunities. One such opportunity was placed in my lap just today, hours after I had to make a really difficult decision.

I was given a chance to talk telly on the show that made me fall in love with people who talked about telly, TV3’s Xposé.

And so that’s where I found myself tonight, making my grown up national TV debut on the show I one day aspired to appear on. 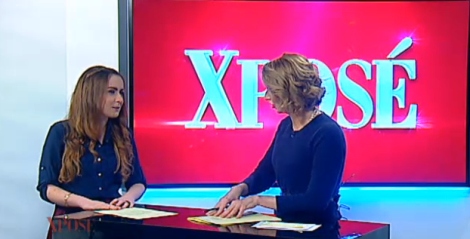 You can catch me talking all things Red Rock (TV3’s brand new soap) from about the 13/14 minute mark here.

If there’s one thing the experience has taught me it’s that hard work and perseverance CAN pay off. If you have a dream or ambition you need to GO FOR IT.

Even if that means sending one too many tweets about a TV show you think nobody cares about. 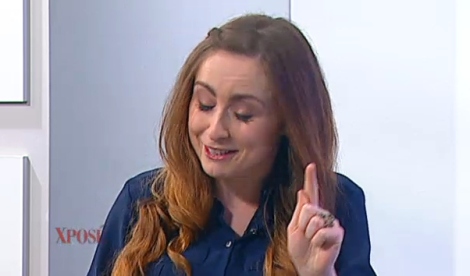 C’mere now and I’ll tell ya…