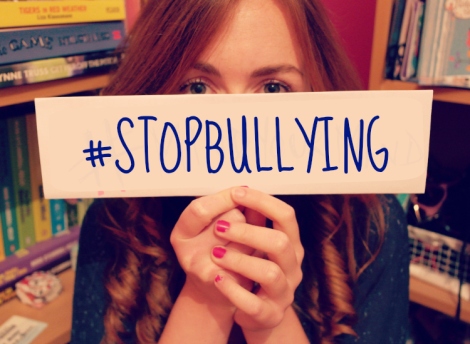 “Did you never want to get revenge though?”

That was the burning question one teenage girl reluctantly asked me when I’d finished a speech about being bullied as a teenager over the summer.

I’ve spent much of this year telling my tale, both on and offline: You’d be hard pushed to forget that it’s the 10 year anniversary of the worst period of my life. I quite frankly haven’t shut up about it.

The answer I gave that young girl was simple. “Of course”, I replied, “and I won in the end. Just not in the way you’d think.”.

I’ll spare you another trip down memory lane with regard to what happened (if you’re bothered you can read a little more about my own experience with bullying here), but I will tell you one thing: The people who bullied me got away with it.

And yet, that doesn’t mean I lost.

Over the past 24 hours there’s been something of an explosion on social media, with claims and counter claims about ‘bullies not being bullies because they’re bullying a bully”. They’re getting ‘justice’. It’s justified ‘revenge’.

I don’t know the history of the tale so I’m not going to go into detail. There is one thing I do know though: When you ‘bully’ to ‘beat the bully’ nobody wins.

Ten years ago I was tempted to wage war, don’t get me wrong. I burned photographs in my kitchen sink, not realising they’d leave a massive mark in the basin. Thankfully mam opted to replace it several years later, but the burn mark remained etched in my mind.

You see now, at 25, I realise how little ‘revenge’ of that variety really had to offer. Would destroying their lives in the way they’d destroyed mine really make me feel any better? The answer was no.

That doesn’t mean I didn’t try to stand up for myself and fight my corner. In fact, I did so on several occasions and rightly so. Bullies need to be held accountable for their actions.

Sadly, in my case, nobody had to face any metaphorical music. I ended up moving schools amid whispers and rumours instead.

If I had played them at their own game would it have been any different? No. That’s the thing with bullies, they don’t always get their ‘just desserts’ because life isn’t always fair.

How on earth did I win then? Well, I just got on with my life. 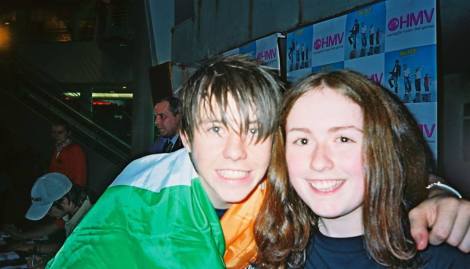 Step One: Go and meet the boyband member you’ve been relentlessly teased for liking.

I stopped allowing them to matter. I took all my anger, frustration and emotional devastation and redirected it. I started over and built the best life I could.

Partially to spite them, admittedly. It’s a pity that they couldn’t give a flying fiddle.

Don’t get me wrong. I’ve never forgotten what happened to me and it was by no means easy to ‘move on’. In fact, it took a lot of tears, pride swallowing and pillow punching to get to where I am now. 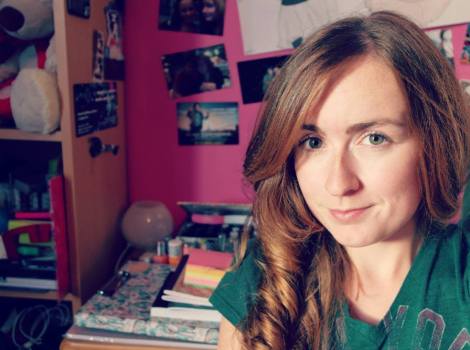 How I live now.

The mental scars have faded but they’re not gone. There are still days when I can feel like that 15-year-old shell again, but at least I know my conscience is clear.

Waging a calculated Twitter war, ganging up on an individual and unleashing unbridled collective fury in an attempt to publicly humiliate and shame them, just because you can, is not the answer.

In my opinion, which you’re more than welcome to take or leave, such behaviour is never justifiable. I don’t need to quote Ghandi again, do I?

“Those bullies will have to live with what they’ve done”, everyone tells you with a pitying glance when you’re in the eye of the storm.

No matter how ‘well intentioned’ you claim your actions to be, it’s important to remember that you will too.